Thank You Elizabeth Ellen!
Posted by Rachel B. Glaser No comments:

Mike Young suggested I read two books and I loved them!


5 of 5 stars
Read from April 03 to 16, 2013
I hadn't heard of Iris Owens until the night Mike Young gave me this book, and a few pages in I knew she was a legend. Here is the oddness of Purdy and Jane Bowles, and the dreamy inner life of Lore Segal's Lucinella, but this book stands on its own legs, led by the sassiest narrator I've ever met. A bit much at times, and offensive to many, this gem has the most exciting sentences I've read since Gaetan Soucy's The Little Girl Who Was Too Fond of Matches. The descriptions in this book occasionally left me so floored that I had to put the book down and go to sleep. 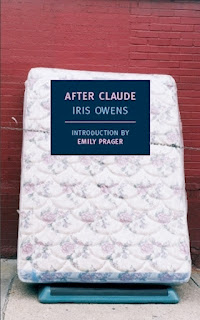 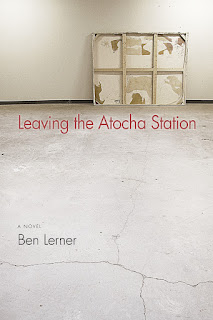 Amazing. Never has a book so deftly shown the petty nature, social calculations, emotional manipulations, whims and insecurities of the human brain than in this book. Hilarious and thought provoking.
Posted by Rachel B. Glaser No comments:

The First Two Reviews of MOODS

First at Vouched Books (along with Seth Landman's 'Sign You Were Mistaken'), and then at Cleaver Magazine.  Hurray and thanks!!
Posted by Rachel B. Glaser No comments: 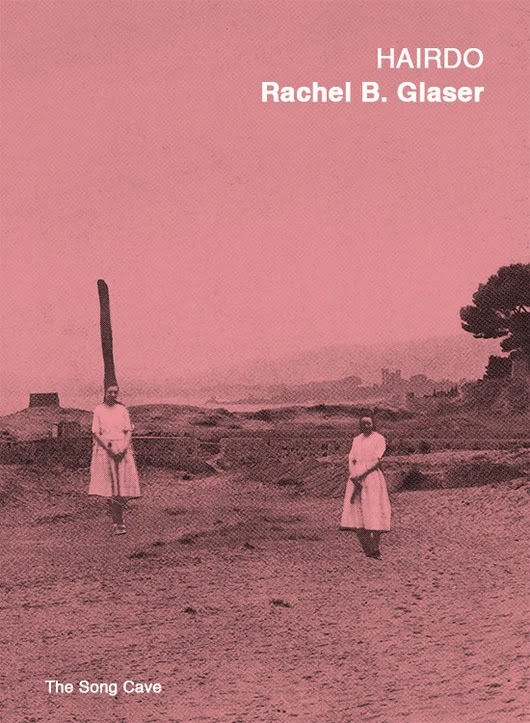